I received an email form a chum who refers to his wife as “The Wife”. Why is it that men refer to their partner as “The”? Do they mean principal, first, eldest, or what? I never seem to hear my girlfriends refer to their partners as “The Husband”, they seeem to prefer what is to me more acceptable “My Husband”, perhaps because those are the words uttered by Her Majesty the Queen. I do not like the use of the word ‘the’ when refering to a wife or partner, it seems very derogatory.

I am of an age when I hear a man refer to his partner as “My Husband” or a girlfriend refer to her partner as “My Wife” that I take a few milliseconds to take in the use of the word and adjust my thoughts. I heartily approve of equality and freedom of choice and am angered that gay marriage is not yet a possibility in many countries, inparticular Italy which has a very medieval outlook toward gay coupling.

In the tv programme Queer as Folk USA to which I must confess I am slightly addicted two principal lesbian characters, Melanie and Lindsay are (at least onthe schedule received here in Italy) having marital problems and contemplating divorce.

How tragic is it that marriage has only recently become a possibility for us gays, and that we have voluntarily gone headlong into the same disaster that is heterosexual marriage. I read recenly nine out of ten marriages end in divorce. As a business model marriage would not survive and certainly not get funding from any (even British) bank.

Why did we not get it right, yes there is a need to commit (and ok I do have friends both gay and hetero who are or appear to be happily married) and indeed I would like to commit, but why does marriage end up signifying posession and not just a higher form of co-habitation and what the Italians so aptly call ‘condividere’, sharing or have in common? The Italian view of homosexual marriage is so wrong but the term they use is so right, – the enigma that is Italy.

Gubbio is full of christmas cheer. The weekly market postponed to wednesday this week on account of the public holiday heralded the onset of Christmas.

Stalls were laden with huge hunky hams and thick firm sausages, whole pecorino cheeses and crumbly parmesan. Plump phallic Artichokes are very much in season (here they are sold with a large stalk attached) and clementines, oranges and satsumas all freshly delivered from Sicily literally overflowing their containers. Baskets of nuts of various sizes and shapes hang on every corner. The perfume of porchetta, the herb stuffed whole roast pig which is a particular speciality of Umbria, lingered in the air as perople munched merrily.

As dusk arrives the fabled World’s Largest Christmas Tree now erected over the town is lit and suddenly comes to life. The streets of the old town are festooned with christmas lights, creating the effect of magical winding tunnels, brightly lit shop windows dressed in reds, greens and golds, abound with multitudinious presents as people bustle past in the chill crisp winter air. Small side streets hide christmas displays, garages and caves transformed into biblical scenes with full size working models and astonishing reality.

The mist and light drizzle gave a Wagnerian feel to the switching on of the World’s Largest Chriatmas Tree, here in Gubbio last night. The town was packed as crowds poured in to witness the annual spectacle. Fireworks exploded into the Turneresque sky, way up in the campanille of the Palazzo dei Consoli a brave band of men tolled the great bell which heralded the switch on, all to tremendous applause. As the mist cleared and the spectacle of the tree slowly came into view

The tree remains lit until the middle of January, and Bellaugello gay and hetereofriendly guest house still has a few vacancies during that period, Ryanair a few seats from Stanstead to Perugia, so why not come out and see the tree for yourselves..

Today is a public holiday here in Italy, and so while the country sleeps or shops I have spent a productive morning surfing the internet looking for useful links for my Gay Bed and Breakfast here in Umbria.

It is evident that there are few gay guest houses, few gay bed and breakfasts and few gay hotels serving Umbria in either Perugia or Terni province, for which Bellaugello is so ideally situated.

We are only a slight detour from wither Florence and Rome and a short flight to Barcelona, making Bellaugello gay and heterofriendly guest house an ideal location for a chill after a busy few city days.

We took off last night and headed to San Casciano, a delightful small town where hot waterquite simply bubbles out of the ground. We stopped off for a chat and something to eat at the delightful bar ‘Il Saltapicchio’ in Citta della Pieve. The charming owner and chief barista Leonardo, welcomes gay clientele, and is indeed organising specific gay themed evenings 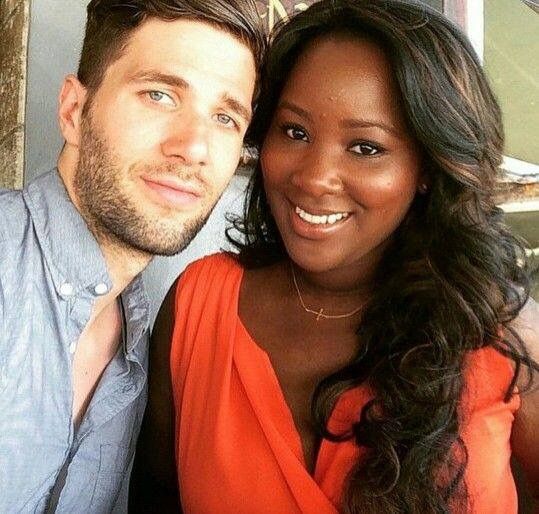 As well as the inevitable high-end spa resortat San Casciano, there are a selection of free public spa baths, and that is where we headed for. Parking in the town (the police do check the road near the terme where parking is prohibited – at least that is their excuse for coming slowly down the road!) we walked down to the baths.

One light, three park benches, three simple baths, and delighful hot water. in the ancient baths set by the side of a quiet shady strada bianca The terme are a popular well frequented meeting place, gay hetero mixed, depending on the time you arrive…